Welcome to the Official Attendee Housing Site for the Global Summit on Neurology and Neurosurgery scheduled on January 16 & 17, 2020 at Lisbon, Portugal. Accommodations will be provided at Conference Venue.
We often set up conferences in Lisbon, Portugal and we have collaborations with so many hoteliers there. Our Venue & Logistics team is in communication with best properties (Hotels) and we will update the final venue information soon.

Note: For Package registrants of the Conference will be offered single (default option) or double rooms in the conference hotel itself.

Lisbon is the stunning capital city of Portugal, and is one of the most charismatic and vibrant cities of Europe. It is a city that effortlessly blends traditional heritage, with striking modernism and progressive thinking.

Lisbon is one of the oldest cities in Western Europe. After the region was settled by the Celts, it was then founded by the Phoenicians. They established a settlement called Ulissipo, which was then conquered by the Greeks and Carthaginians. In 205 BC, the Romans won the Second Punic War against the Carthaginians and occupied the city, calling it Olissipo. Ancient Lisbon was integrated into the Roman province of Lusitania, but when the Roman Empire collapsed, it was invaded by Germanic tribes and was controlled by the Kingdom of the Suebi until 585.

Why visit Lisbon and Portugal?

Lisbon is a bustling and exciting city that boasts a wide choice of activities and fascinating tourist attractions. The city has a welcoming and liberal atmosphere, while still embracing its deep-rooted heritage and extensive history. Lisbon will appeal to a diverse selection of ages and tourists; it can form a cultural trip, a nightlife extravaganza, a family holiday, a relaxed city-break or even as a base for a beach holiday.

The Portuguese capital is constantly recognised as one of the greatest cities in the world, a claim confirmed by the “Lonely Planet Guides", who named Lisbon one of the world’s top 10 cities. Surprisingly, Lisbon is still one of Europe’s least visited capitals, but this is rapidly changing as new visitors discover the allure of Portugal.

How long to spend in Lisbon?

Lisbon takes around three days to discover and is the ideal destination for a weekend city-break. A holiday to Lisbon could be extended to seven or ten days to include all of the enjoyable day trips in the surrounding region (all of which can be visited using public transport).

A city-break to Lisbon

Day 2 – Belem, Alcântara and a night out in Bairro Alto

Or an extended holiday to Lisbon region

What are the popular day trips from Lisbon?

There are many enjoyable day trips from Lisbon, the most popular being the charming hill-top town of Sintra and the fishing town of Cascais. Slightly further day trips include the pretty beach town of Sesimbra, the colossal palace of Mafra, the picturesque walled town of Obidos, and the port city of Setubal.

Is Lisbon and Portugal an expensive destination?

Once flights and accommodation have been paid for, the cost of the holiday greatly depends on the amount of activities, sights or nightlife partying, you wish to do. Overall, Lisbon provides a good value holiday destination, but accommodation and flights should always be booked well in advance to secure the lowest prices.

Where to fly into?

Lisbon Airport is the main international airport of Portugal and provides direct connections to all major European cities and many of the world’s largest cities. The airport itself is conveniently located within the city limits, and onward travel is extremely easy by taking either the metro or the Aerobus bus service.

The airport has undergone a major expansion with the construction of a new terminal building, and this handles all of the departures (not arrivals) for the low-cost airlines. Terminal 2 is very basic, with lots of standing around in long queues, and is only connected to the main terminal building by a limited bus service.

Will Language be an issue?

English is widely spoken by all of those who work within the tourist industry, and tourists who only speak English will not encounter any language barriers during the duration of their holiday. All transport hubs have English as their second language and this includes railway, the metro and the airport.

While dining out, most restaurants and cafes will be able to provide English menus. The Portuguese rarely expect foreign visitors to speak any Portuguese, but are always cheerfully surprised if a few words can be spoken!

Portugal, one of the oldest countries in Europe, is located in the southwest of the Iberian Peninsula lying between Spain in the north and east, and the Atlantic Ocean in the south and west. The signs of the Portuguese presence around the world are still visible and this is the reason why Portuguese is one of the most spoken languages worldwide and the Portuguese are one of the peoples more open to other civilizations. Portugal has been a Republic since 1911 and its government is a Parliamentary Democracy. A member of the European Union (EU) since 1986, Portugal is a nation in full development that has always kept its best treasure - its ability to welcome people. This makes this country an attractive and safe place.

Despite being a relatively small country (516Km long and 218Km wide), the Portuguese natural heritage is extremely rich and diverse. The average altitude is low (240m), with the highest mountain range being the Serra da Estrela, in central Portugal. In the northwest, there are green fertile valleys and tree-covered mountains while vast areas of high plateaus predominate in the northeast. Along the western coast as far as Lisbon the topography is a mixture of lowlands and bays. Moving south the landscape starts to change to a uniform low relief. In the south lies the popular tourist destination of the Algarve.

The population in mainland Portugal is around 10,000,000 people. Lisbon is the capital with nearly one million inhabitants. Other important cities are Oporto, Braga, Coimbra and Faro. 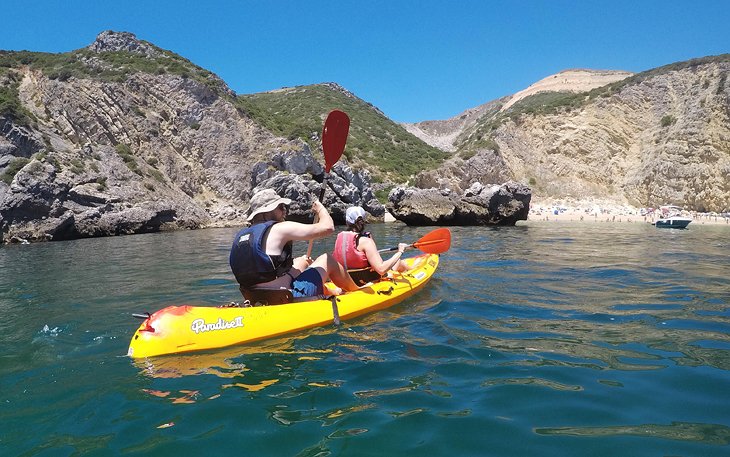 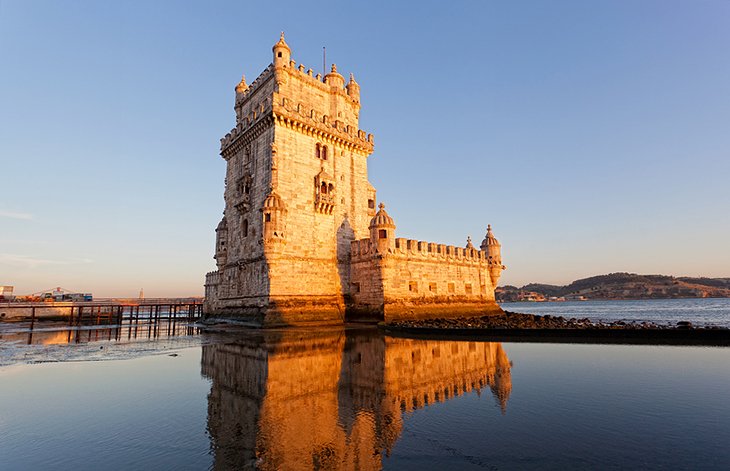 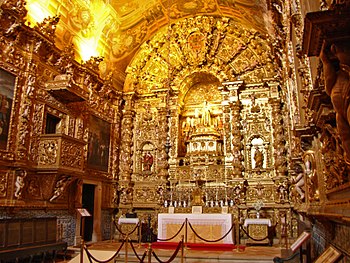